The number of active infections fell below seven lakh for the first time in 79 days.

Meanwhile, the number of daily deaths fell to a low of 68 days.

However, experts argue that people should avoid becoming complacent for fear that a third wave of COVID-19 will strike India soon.

67% of new cases concentrated in 5 states

Karnataka, the second most affected state after Maharashtra, reported 4,867 new cases and 8,404 exits.

On a related note, the country administered a record 85.96 lakh doses of COVID-19 vaccine doses on Monday – the first day of India’s new vaccination policy. The previous record was 45 lakh doses administered in early April.

Experts said The time of India that India must administer a dose of one crore per day to immunize its entire adult population (95 crore) by December.

India plans to step up vaccinations in July-August

In terms of COVID-19 vaccine doses administered per 100 people, India ranks 16th among the 30 most populous countries in the world.

Interior Minister Amit Shah said on Monday that the government would step up vaccinations in July-August.

Separately, the World Health Organization (WHO) technical officer for COVID-19, Maria Van Kerkhove, said on Monday that COVID-19 vaccines are less effective against the Alpha, Beta, Gamma and Delta variants, citing a study published in The Lancet.

“That said, these vaccines are still very effective. They produce enough antibodies to protect against serious illness and death,” Van Kerkhove added. 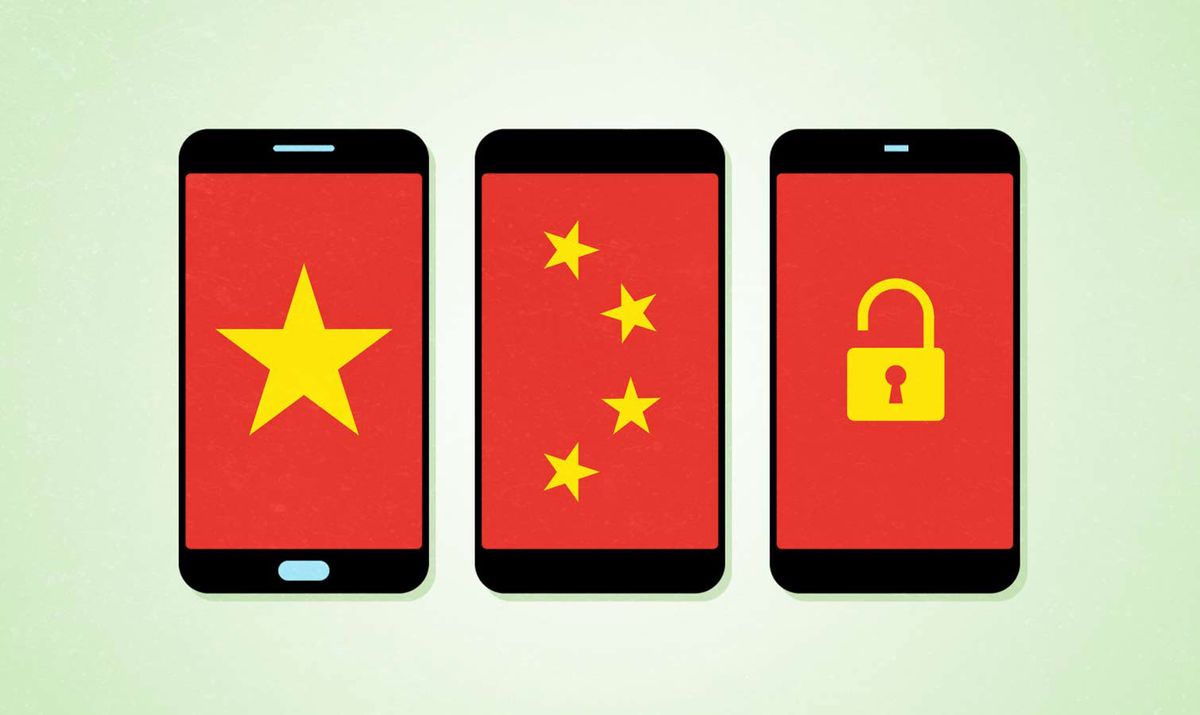