According to TI, the combination can offer up to 99.2% efficiency and overall reductions in energy costs. Steve Tom, TI’s product line manager for GaN technology, said that pairing his GaN power technology with C2000 microcontrollers increases time-critical processing, precision control as well as software scalability and peripherals.

Wide bandgap semiconductors continue to make inroads in power management and other automotive applications. One example is the on-board charging of electric vehicles. We’re taking a closer look at the slow but steady rise in emerging materials like gallium nitride and silicon carbide as part of our upcoming special Wide-Bandgap project.

GaN transistors can outperform silicon-based superjunction devices in at least two applications: data center power supplies and telecommunications switch racks. When a system is built to take advantage of the inherent advantages of wideband gap material, the vendors and users of the system can reap both the cost of the system and the operational benefits. According to Energy Innovation, a 1% improvement translates to an overall reduction of 1 megawatt per data center.

Data centers can be thought of as the “brain” of the Internet, storing, analyzing, storing and transmitting data that underpin the ubiquitous information services. The electricity used by the IT infrastructure is ultimately converted into heat, which must be removed from the data centers via cooling equipment. Some of the world’s largest data centers can store tens of thousands of servers and other devices that require more than 100 megawatts of electricity, enough, according to the US Department of Energy, to power about 80,000 US homes. As the number of Internet users grows, so does the demand for data center services, raising concerns about the power consumption of data centers.

Therefore, improving energy efficiency is a critical step that requires steps such as server virtualization, which alone has significantly reduced power consumption, allowing multiple applications to run on a single server.

Another concern is increasing data center CO2 emissions, especially as the growing demand for IT services will outpace the efficiency gains that have historically kept data center power consumption in balance. Maintaining this balance will require investments in the next-generation computing, storage and cooling technologies needed to moderate the sharp increase in power consumption over the next decade.

With that in mind, TI said it has partnered with Delta Electronics to build on its decades-long commitment to GaN technology and the resulting C2000 MCU. For the development of data center power applications, TI’s semiconductor manufacturing processes must produce GaN technology on silicon and integrated circuits. The chipmaker addresses instrument redundancy through internal GaN epitaxy and assembly as well as testing.

GaN is one of a growing class of wide bandgap materials, so called because they have an electron bandgap three times that of silicon, allowing the technology to withstand high electric fields in devices. significantly smaller. Ultra-low resistance and capacitance are achieved using smaller transistors and shorter current circuits, allowing switching speeds up to 100 times faster.

Delta Electronics said its goal is to minimize carbon emissions by using energy efficient materials like GaN. In server power supplies, the company is aiming for an efficiency of 98% and a power density of 100 W / in3. This would overcome several hurdles, but GaN also has the potential to transform the design and architecture of power supplies.

“GaN can support a variety of topologies,” noted Tom of TI. “Most of the servers [and] Telecommunications AC / DC power supplies use a two-step approach that rectifies the AC line voltage with a [power factor correction] stage followed by a high voltage DC / DC converter. Tom added that GaN “can support new topologies like the Totem Pole PFC which takes advantage of GaN’s superior switching performance to increase both efficiency and power density by enabling higher switching frequencies.” .

Next From coupon apps to smartphones, how to save money on tech 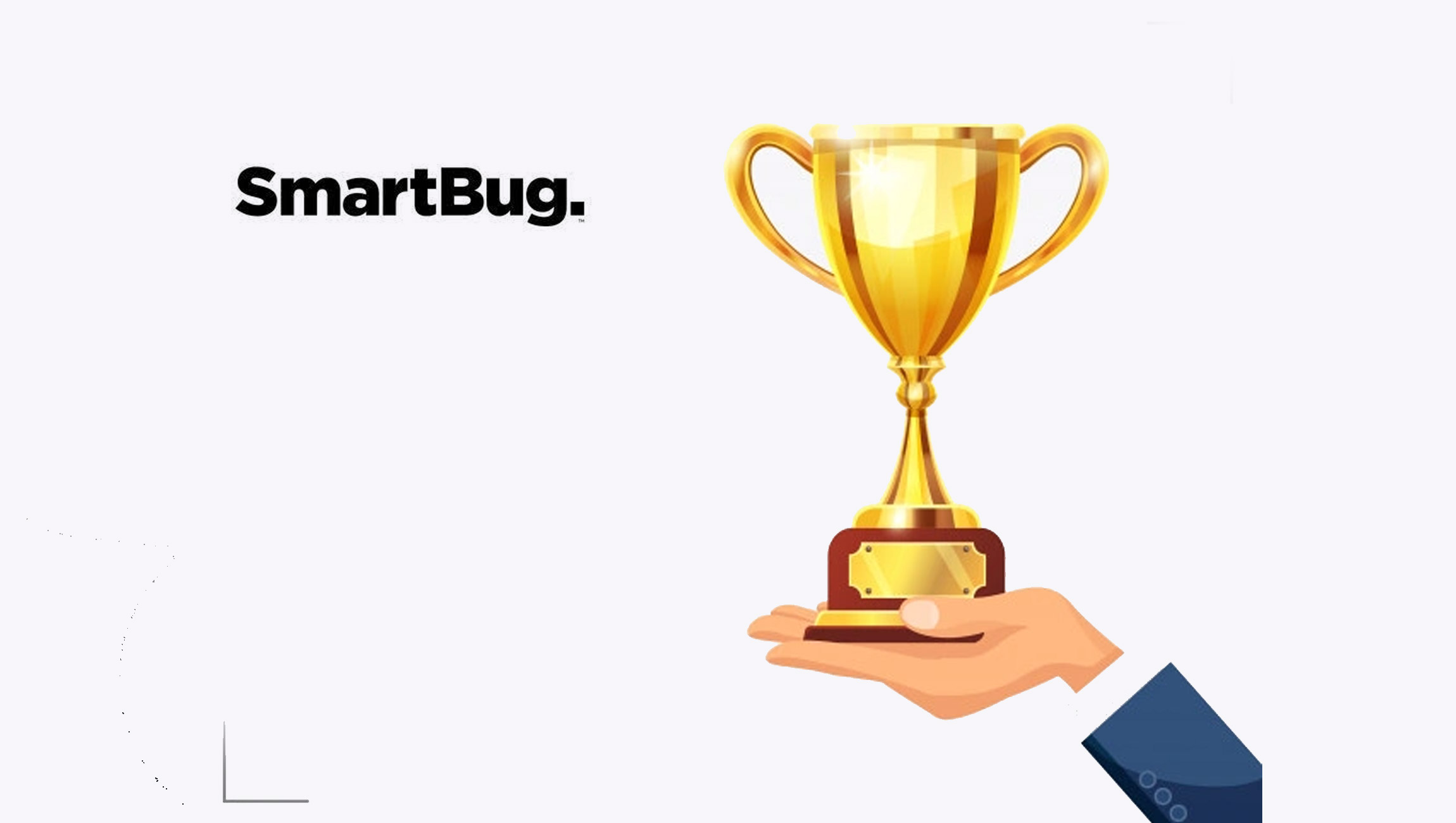