Do you want to go to work? Then you will need to be smiling with new smile detection technology from Canon Information Technologies, a Chinese subsidiary of Japanese tech giant Canon. The Chinese tech company is bringing its “happiness watch” system to businesses as workers return to the workplace.

Qualified as a tool to help managers, the smile detection system combines artificial intelligence and camera technology. Each smart camera scans a person’s face and determines how happy they are. If they meet the minimum happiness criteria, they can walk into a room or book a meeting.

Featured earlier with fanfare, Chinese companies have deployed facial detection technology alongside other management tools. Several years later and the technology is becoming mainstream in China, says the Financial Time in a previous article.

Canon is said to have engineered facial recognition technology to bring some joy to the post-pandemic workplace for those returning to their offices. “Most of the time, people are just too shy to smile, but once they get used to the smiles in the office, they keep their smile off without the system, which has created a positive and lively atmosphere,” he said. a spokesperson for Canon Information Technologies told FT.

However, not all employees agree with the idea. An employee in China complained on social media that “companies are manipulating not only our time but also our emotions”.

China is known to monitor its citizens, both in public and in the workplace. Employers monitor computer use as well as lunch breaks to make sure workers don’t slack off. Some companies even go so far as to track their employees’ movements outside of work using apps on their mobile phones.

Next Linux: create snap packages for your own applications 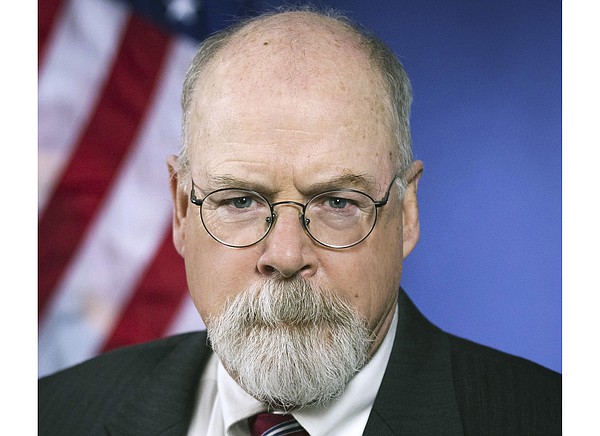