Commentary: In a series of conversations, women discuss how online trolls discourage them from talking about technology.

If you’ve been to a virtual conference recently or hung out on Twitter, you might not realize what you miss: women. Hopefully the conference has a healthy list of speakers. And, just as luckily, you follow the women on Twitter. But in both places, you almost certainly don’t get a high-fidelity version of the female voices. Instead, you almost certainly hear or read a simplified version of what they might be sharing if only we stopped yelling at them.

In a series of conversations with a number of high profile women in tech, each explained to me how online abuse had prompted them to withdraw. They speak on Twitter, but rarely share their views on difficult technical issues. As one senior developer put it, “I’m not even able to share 1-2% of my knowledge depth on a medium like Twitter.” Why? According to another, “It’s such a headache dealing with comments on technical tweets.”

And so we get less technical information from these women and others, effectively turning them into 1950s American housewives who can talk about their pets but not the distributed server farms they can build and manage. . What’s wrong with us?

SEE: The COVID-19 Gender Gap: Why Women Leave Their Jobs and How to Get Them Back to Work. (Free PDF) (TechRepublic)

“I can not do this anymore”

The world of technology, and the critical communities within it, such as open source, have never handled diversity particularly well. According to data from the United States Bureau of Labor, only 21.2% of professional developers are women. It’s bad enough, but the relative shortage of women in tech is exacerbated by their relative silence.

Although I have spoken with several women in researching this article, each has asked me not to reveal their names. Why? They already face almost constant abuse online. They wanted to highlight the problem without inviting further abuse.

But my first conversation wasn’t about online abuse at all. It was the public speaking experience for women.

“I can’t do it anymore,” she told me. “My confidence isn’t there, even though everyone is like, ‘Oh, it’s okay.’ The reason is the comments, the comment scores are just awful, absolutely awful. ” It’s very possible that her feedback scores are low because she might not be a good speaker, right? Of course, maybe. But when the feedback has more to do with how she looks (“she’s hot”, “she should lose weight”, etc.) than what she said, it’s hard to know how to assess the value of the feedback. This is doubly true in her case when she is the subject matter expert who develops the content (discussion lead, training other presenters, etc.) and then scores 20% below the men who have delivered its content.

But, of course, maybe the problem is her. But then it’s a little harder to explain why her scores jumped over 10% when she dressed less traditionally, less feminine, if you will, and wore jeans and a t-shirt. Suddenly she looked smarter. Same content. Same delivery. Different outfit. I regularly get criticism for things I write or in public discussions – exactly none of this is about the quality of my jeans.

“When you constantly receive these comments, you start to think, ‘Okay. Maybe they’re real, ”she told me. “You wonder and doubt yourself, saying to yourself, ‘Maybe they’re right. Maybe I’m not made for it. “” So women like her talk less or not at all.

One woman I spoke with, an executive at one of the FAANG companies, shared how women can start with a “honeymoon phase” on Twitter, but invariably ends in divorce. Speaking of someone new on Twitter, she said:

She is in the honeymoon phase of Twitter. She’s learning and everyone wants to help her, prove how smart they are, but once she’s confident and has tough opinions, then the same people who were so eager to help her, teach her, will be the same when demolishing it. I found Twitter to be much more peaceful when I kept my technical opinions to myself. I can barely post on management without having to cut the thread.

It’s pretty much the same for others and, perversely, even their demonstrable and superior expertise is being criticized, as another senior developer recounted:

I don’t wanna talk about the nifty details online [of my work] because random people are trying to teach me the basics because they don’t already understand how much depth I have on the subject. Then I am able to [defend] myself or sounding stupid for not answering some of the obviously basic questions. There are people who still legitimately cannot believe that some women can be the inventors of what they use on a daily basis, even though there are so many examples (current and historical) to disprove this.

And so, she continued, “They think they are doing us a ‘service’ by educating women.” This despite the fact that these same women build the services, or write the books, on which these same men depend.

For many of these women, they choose to stay on Twitter and other social platforms, but cut back on the topics they will discuss publicly. I had noticed that some of the women I admire the most in tech rarely talk about it. I thought it was a personal preference, but in those conversations everyone told me that it was a deliberate choice to mute their technical voice to make it bearable to be online.

We have few female voices in tech. We cannot afford to silence them. The ideal solution to the problem is unclear, but one thing we can all do: Speak up when we see women being yelled at, creating safe places for women (and other underrepresented voices) d ‘to be heard.

Disclosure: I work for MongoDB but the opinions expressed here are my own.

New techniques you can use

We deliver the best business technology news about the companies, people and products that are revolutionizing the planet. Delivered daily 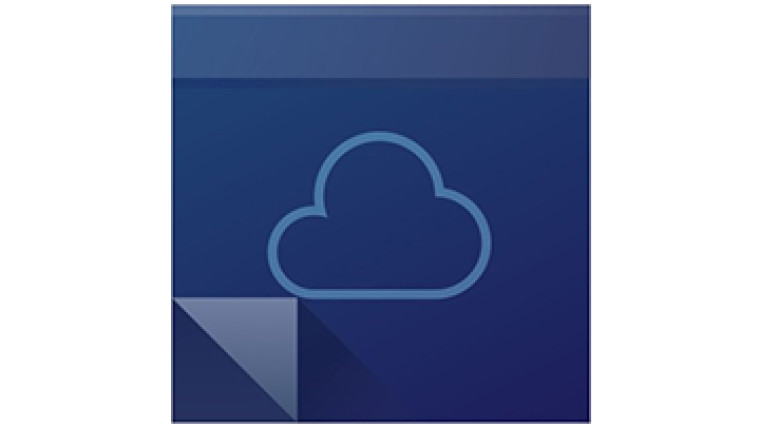