Many details of the Jade Empire 2 cancellation have been revealed by a former BioWare developer.

That developer would be Mark Darrah, who worked at BioWare for 23 years, until he left both the studio and the ongoing development of Dragon Age 4 last year in 2020. Now Darrah runs a channel YouTube called Old Game Dev Advice, and it’s here, in a new video, that the former lead developer revealed a list of new details about the Jade Empire 2 cancellation.

As first reported by PCGamesN, Darrah describes Jade Empire 2 as “canceled on the best day”. The former BioWare veteran reveals that Jade Empire 2 started life as a direct sequel, which actually took place decades after the original game. However, once Mass Effect prompted the entire development studio to switch to the Unreal Engine, the sequel was scrapped in favor of a modern setting with the Jade Empire world.

This was actually going to follow the original “bad” ending of Jade Empire. According to Darrah, by the time of Jade Empire 2, magic had been suppressed for hundreds of years, but was slowly starting to make a comeback in modern society. The project would go from “Jade Empire 2” to “Revolver,” plus a spiritual successor to the original Jade Empire, and would eventually be canned as more developers were needed for BioWare’s Mass Effect and Dragon Age games – all this while publisher EA was lobbying the studio to downsize.

It’s an unfortunate note for the beloved action-RPG to end. As Darrah argues, what would have been Jade Empire 2 was “canceled on its best day” and the team behind the game “was trying to do some really interesting things around the storytelling” in particular. On top of that, the development team even managed to produce a working demo for Jade Empire 2, which Darrah said felt more like a full-fledged game than any demo before. Jade Empire 2 may be long gone, but we still have a lot of RPG goodness ahead of us in BioWare’s future.

For everything you need to know about the developer’s next game in the works, head over to our Dragon Age 4 guide to learn more. 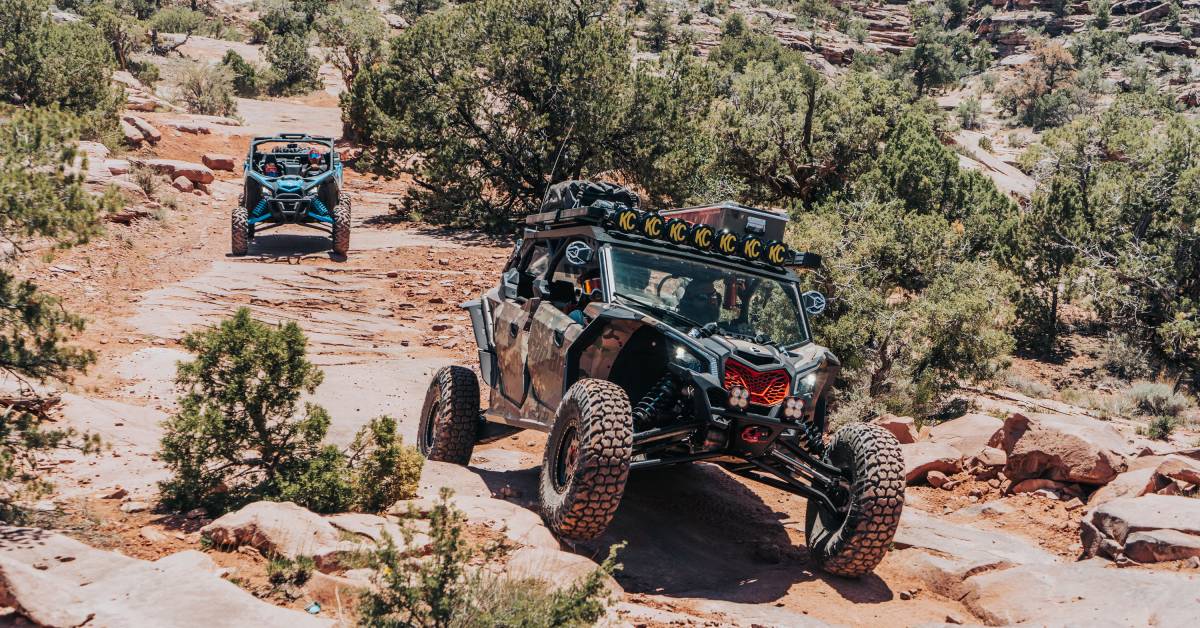