Radios used on site and in the field will be rugged and proven devices capable of delivering clear and loud sound to users. This is crucial for the safety of personnel regardless of their working environment, whether they are the driver of a large vehicle, an explosives specialist, or office staff in a busy control room.

Such organizations will already actively manage their on-site communications; however, it is possible to dynamically add more advanced features to their existing radios.

Sepura’s Business Development Manager, Doug Bowden, has extensive experience developing solutions for mining companies. He describes one of the main advantages of using a TETRA system over a standard cellular solution: “As single-site networks are owned and controlled by user organizations, additional functions can be added to the system. platform according to operational requirements.

“These may encompass more data services and applications than what is generally considered to be critical communications capability. “

Sepura’s AutoMate app is an example of a smart app that can improve both safety and operations.

Developed by the Australian team led by Bowden and designed specifically for Sepura customers in the mining sector, the solution improves both operational performance and personnel safety by enabling radio automation via geofencing and situational triggers.

Sepura’s technical lead on the application, Ash Hunter, explains that “Once a user-defined automation is triggered, the application performs routine and safety-critical tasks to deliver rapid results, reducing the risk of user error and protecting frontline teams able to focus on their critical tasks.

The Sepura team emphasizes that customers have asked them for solutions to improve their situational awareness at all sites.

“It’s vital for control rooms to understand the location and status of their operational teams,” says Bowden.

“By using automated alerts from within the app and sent over an existing TETRA network, situational awareness at the site is dramatically improved, without the need to invest in additional communications infrastructure. “

Alerts and notifications are fully configurable to match and improve an organization’s workflows. A flexible set of triggers and radio actions can support operations, and automations can be linked and combined according to logic or priority.

Additionally, radios can be easily updated with new configurations to accommodate changes in workflow or operating environment and automations can be bypassed or suspended by radio users in exceptional circumstances, such as ‘an emergency.

Hunter explains how this might support a mining operation as it evolves: “Blast zones move, large vehicles are on site some days and not others, specific activity can be undertaken at times. defined; AutoMate can be configured to work around these changing environmental conditions, and it’s absolutely critical to its effectiveness – it can be updated quickly and easily to accommodate these changes.

The benefits of AutoMate for a mining organization can be illustrated in the following use cases:

An explosives expert enters a fenced blast area. Upon entering, they pass a predefined geographic barrier. The radio is automatically triggered to switch to a specific discussion group for the explosive team and confirmation of the worker’s presence is sent to the control team and the on-site team leader.

A maintenance team enters an underground warehouse without TETRA network coverage to carry out routine checks. The loss of the TETRA radio signal triggers a switch to direct mode, ensure communications are maintained via the mobile gateway radio in the team vehicle. A return to TMO mode will be triggered the next time the radio is switched to a Bluetooth beacon or other trigger.
Advantage:
Improved operational efficiency.

A delivery vehicle drives over the site speed limit in proximity to where personnel move between operational areas. The radio in the vehicle can measure the speed of the vehicle by monitoring the GPS coordinates. When a preset limit is reached, the app sends an automatic audible warning to the driver to slow down. An alert can also be sent to the control team so that the incident can be recorded and / or dealt with.
Advantage: Improved staff safety.

Responding to an emergency

A cyclone is heading towards the operational site and poses a threat to everyone present. The control room sends an SDS remote control message to all radio users in a single action. The message is received by each radio, which emits a loud repeated alert tone and displays a preset notification on the screen.

Upon receipt of the alert, all radios will also automatically switch to a specific discussion group, which will allow the safety measures to be communicated to everyone and the evacuation of open areas to begin.
Advantage:
Improved staff safety; improving operational efficiency.

AutoMate is available to users of Sepura SC Series TETRA radios as a software upgrade to their existing solutions.

This story also appears in the July issue of Work in complete safety. 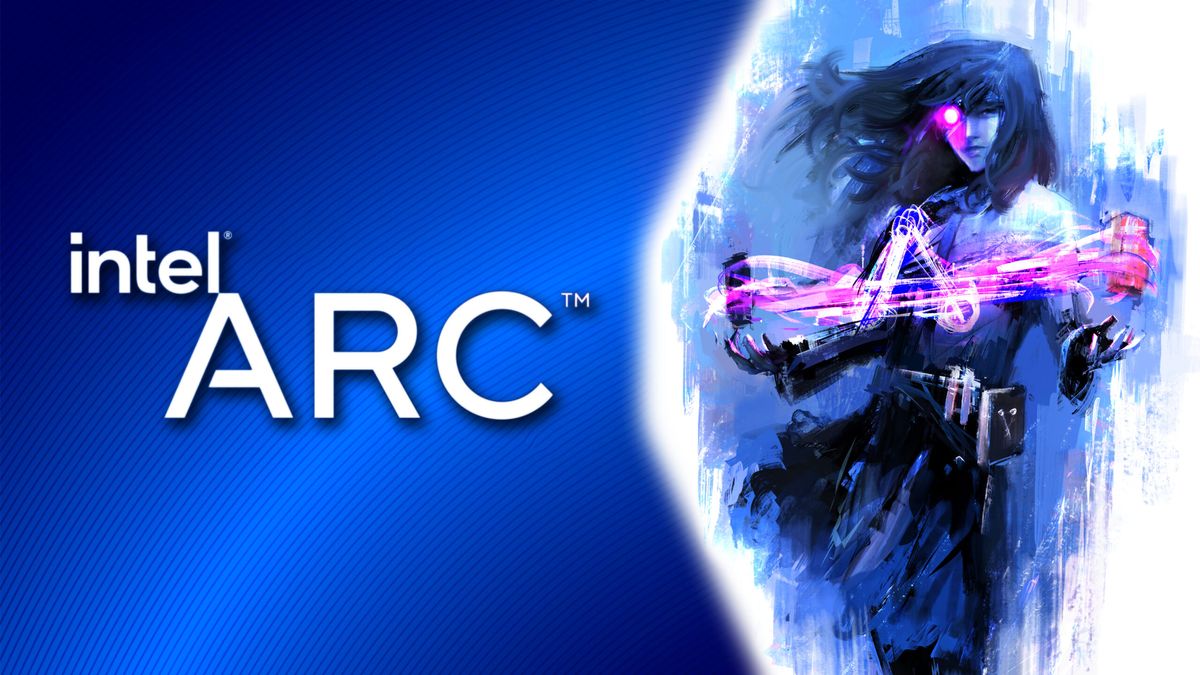