IPO: Shriram Properties listings at 20% off

National Crime Records Bureau (NCRB) Director General Ramphal Pawar held a meeting on Tuesday with Ashok Kumar, the Director General of Uttarakhand Police and other officers at Uttarakhand Police Headquarters and discussed related work at CCTNS / ICJS and NAFIS. portal. New initiatives of the NCRB were also presented to the police via a presentation.

Kumar said that in the current scenario, the role of the Crime and Crime Tracking Network and Systems (CCTNS) in crime monitoring and analysis is very important. “Its usefulness has increased dramatically in the identification and arrest of declared criminals, the matching of unidentified corpses and the missing, the identification of stolen vehicles,” Kumar said.

“After computers were introduced into the police department, they were used as typewriters for about 20 years. The CCTNS project has extended its usefulness. CCTNS began to help with data collection as well as crime monitoring and analysis. warned, law enforcement agencies will also need to be at the cutting edge of technology by increasing their capabilities, ”he added. Uttarakhand ranks 8th nationwide in the ranking of CCTNS projects and second in the Hill States. 100 percent of stations in the state are connected to the CCTNS project. Along with this, the Devbhoomi mobile app was also designed to offer 17 Citizen Portal services to residents of the state. 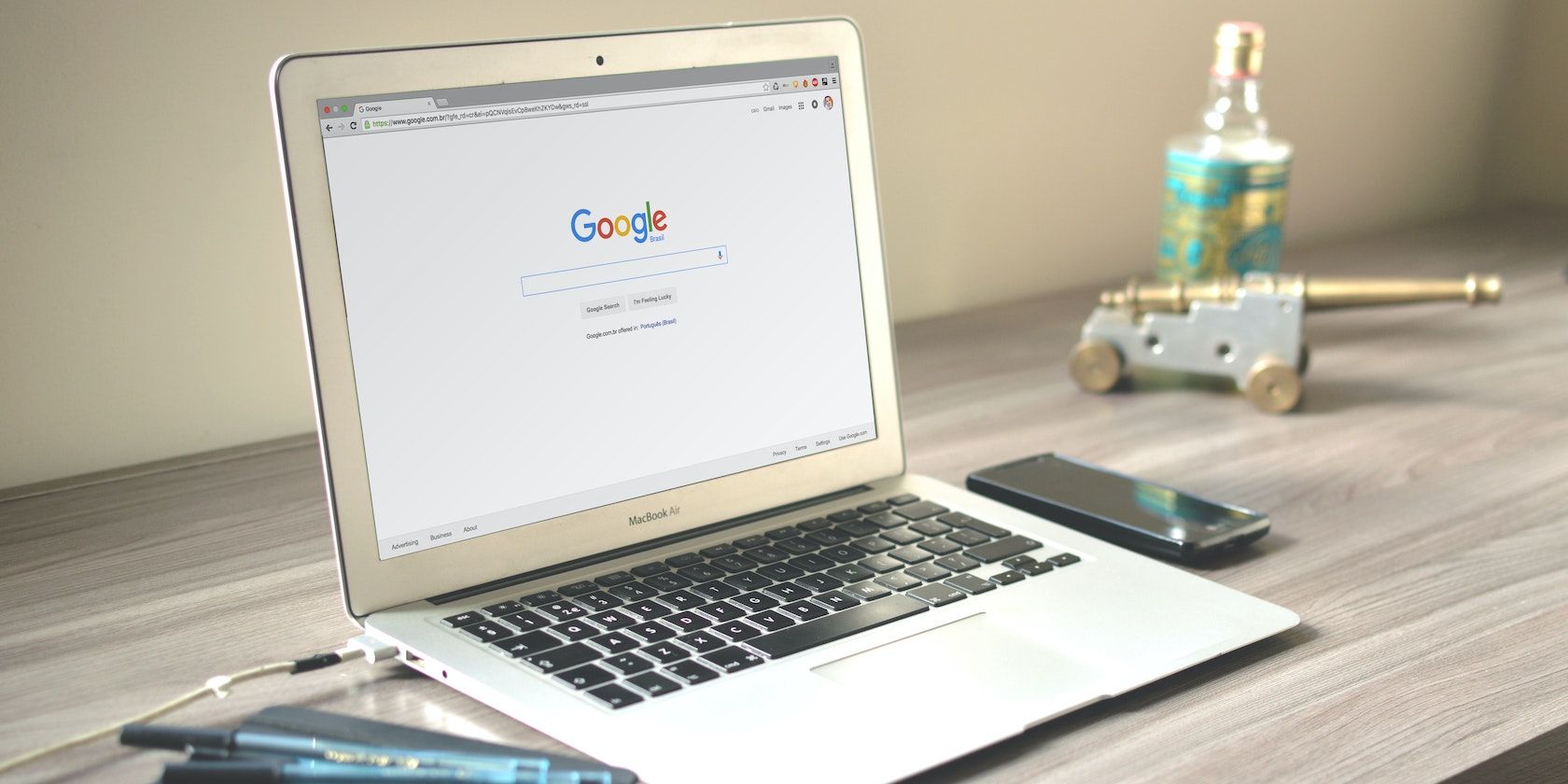