Watch this webinar on demand

Earlier this year, 3,000 first responders were asked about the technology they use and hope to use in their work, and its impact on preparing for future crises, thanks to a Verizon Frontline survey. This webinar takes an exclusive look at the findings on the role of technology in public safety based on the survey results.

During the webinar, you will see a recorded private event that took place on November 4, 2021 in Washington, DC, which features speakers Karen Tandy, Commissioner Bill Bratton, and Chief Ed Plaugher, who testified before Congress after the September 11 on the technological needs of public security agencies. They will discuss how things have changed over the past twenty years, as well as the various technologies that will help build a safe and efficient future for first responders. The conversation is moderated by Verizon Senior Vice President of Public Sector Jennifer Chronis.

Following the viewing of this event, there will be a live Q&A with Chief Ed Plaugher and Cory Davis of Verizon, director of Verizon Response and Public Safety Operations.

The webinar will answer these questions and offer key information about the current use of technology by first responders, the importance of using data in the field, and how technology is saving lives.

Watch the webinar on demand

SPEAKERS FOR THE LIVE WEBINAR INCLUDE:

Cory has over 16 years of leadership experience in advanced wireless technology and public safety. He is currently National Director of Verizon Response and Public Safety Operations at Verizon. His team partners with public safety and public sector agencies nationwide to help them stay connected, innovate, plan for the future, mitigate problems and prepare for times of crisis, events and emergencies in the United States.

In January 2013, Chief Ed Plaugher retired as Deputy Executive Director of the IAFC and Director of National Programs and Advisory Services, a position he had held at the IAFC since 2006.

Chief Plaugher began his career in the fire service as a volunteer firefighter while in high school. After serving 24 years with the Fairfax County Fire and Rescue Service and retiring as Deputy Fire Chief, he was appointed to the post of Fire Chief of the Arlington County Fire Department , in Arlington, Virginia. He held this position until his retirement in June 2004. At the IAFC Annual Meeting in August 2004, he was named the IAFC Career Fire Chief of the Year and Fire chief magazine. Chief Plaugher’s career spans over 40 years as a professional fire service professional.

Additionally, Chief Plaugher is the past president of the State Fire Chiefs Association of Virginia. He is a life member of the IAFC and the National Fire Protection Association (NFPA). As a member of both associations, he sat on the committees of the National Code for the prevention of fires and terrorism. Chief Plaugher was a member of the Senior Emergency Response Advisory Committee (ERSAC) of the Home Security Council (HSC) of the Department of Homeland Security and was a special advisor to the Scientific Council on Defense for the Department of Defense. He holds a BA in Fire Administration and Technology from George Mason University and completed the Executive Fire Officers (EFO) course at the National Fire Academy. Chief Plaugher taught for over 20 years at the Northern Virginia Community College, Fire Science Program. Since 1979 he has been an adjunct faculty member and course developer for the National Fire Academy in Emmitsburg, Maryland. He has contributed to sections of the Industrial Fire Hazards Handbook and the Fire Protection Handbook, both published by the NFPA.

Chief Plaugher, as Chairman of the Metropolitan Washington Council of Governments (MWCOG), Fire Chiefs Terrorism Committee, led regional terrorism preparedness efforts for the National Capital Region and served as the Executive Agent for the First Team metropolitan medical intervention of the country. On September 11, 2001, as Fire Chief, Chief Plaugher led Arlington County’s response efforts to the terrorist attack on the Pentagon. The Arlington Fire Department coordinated and led the local, regional, state and federal response to the incident. For preparedness and response efforts, Chief Plaugher received the Secretary of the Army’s Public Service Award and the Secretary of Defense Medal for Outstanding Public Service in June 2004.

SPEAKERS OF THE NOVEMBER 4 REGISTRATION: 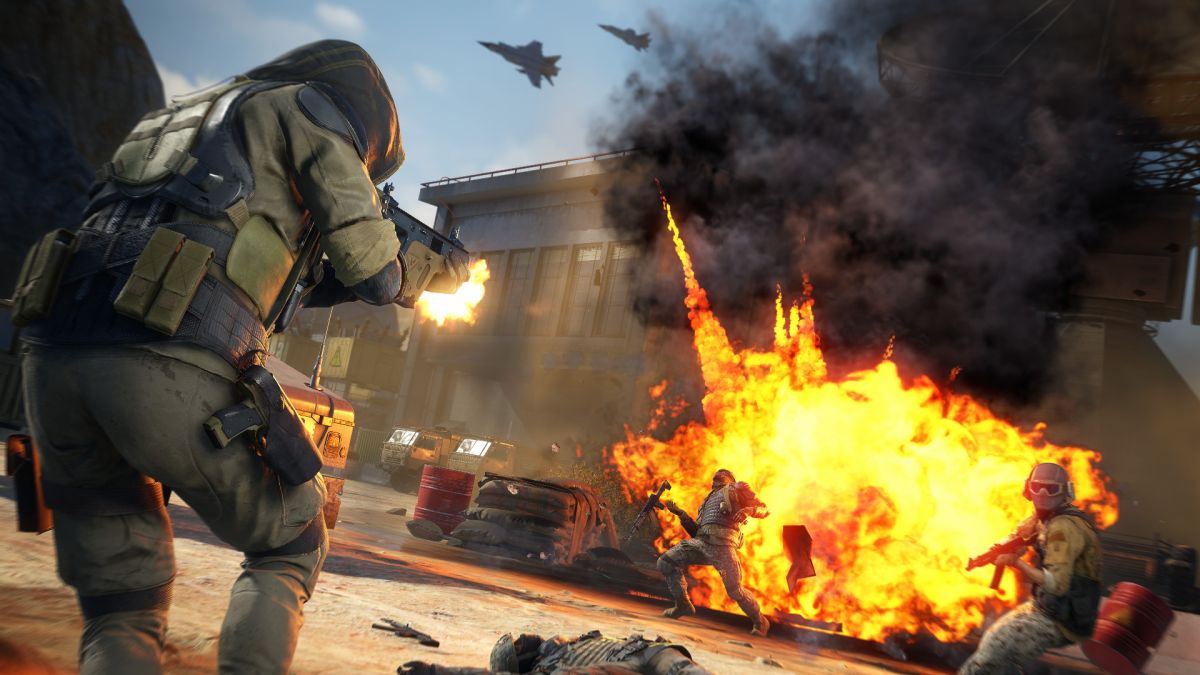