The Chicago International Film Festival wrapped up on Sunday, marking the end of the festival’s first in-person, virtual, and drive-in hybrid format.

Last year, CIFF was held virtually with several opportunities to attend screenings behind the wheel. This year, festival organizers returned to in-person screenings while retaining the ability to screen films virtually and attend drive-ins.

The new format was aimed at maximizing inclusiveness for anyone who wanted to attend the festival, in person or remotely. The festival’s use of multiple venues and formats for film screenings has proven to be an interesting organizational change for CIFF, said Juan Linares, festival operations coordinator.

“It’s super hybrid,” Linares said. “We have online, we have in person and we have had the MusicBox and Siskel (cinema center) drive-in. In the four years I worked at the festival, it was at AMC (River East), so it was interesting to understand the logistics.

To attend, customers were required to provide proof of vaccination and photo ID or negative PCR test performed within 72 hours of participation. Bracelets were then distributed to patrons who provided this documentation, which was verified by festival staff before entering each theater.

Anthony Kaufman, senior programmer at CIFF, pointed out that COVID-19 protocols aren’t the only thing that has changed about CIFF since the start of the pandemic.

Normally, guests come from all over the world, which increases the “international feel,” he said.

“There were a lot less this year,” Kaufman said. “Less travel, less accommodation, fewer parties. It changes the amount of staff, it changes the number of people involved. “

This year’s reduction in staff has had an impact on the programming process, as the number of films shown at CIFF has increased significantly this year compared to last year, Kaufman said.

“We actually had more submissions to the festival than ever this year,” Kaufman said. “This year we hit a record, so sifting through all of those films was a big task.”

CIFF saw a drop in film submissions last year, according to Kaufman. This decrease reflects the dropout caused by the pandemic in the film industry as a whole.

Kaufman said it may have come from filmmakers’ apprehension of early films online rather than in theaters. Theatrical viewing is particularly important for arthouse films, which are generally more targeted in terms of audience and content and include a large amount of films screened at CIFF.

“We want people to see movies in theaters, especially arthouse films,” Kaufman said. “It remains to be seen where we will end up in the future because I think the theatrical experience, especially for arthouse films, is important and also at risk. I think there is something lost in streaming movies.

Kaufman said he expects CIFF to fully revert to in-person screenings once health risks are no longer a concern. As CIFF moves towards a face-to-face comeback, affordability issues become more and more important.

The single ticket price for non-CIFF members for regular screenings is $ 20 this year, a price that may have made the festival inaccessible to many patrons.

“I felt the prices were a bit steep, especially compared to regular movie tickets,” said Veronika Wojda, a student at the University of Illinois at Chicago and first-time CIFF attendee. “It certainly has an impact on accessibility, especially for people with lower disposable income. “

Despite rising ticket prices, CIFF hosted audiences in several venues for the screening of a diverse set of films, from the blockbuster “Dune” to “Memoria,” an experimental Colombian film that won the Gold Hugo Award for CIFF.

Kaufman said the 57th CIFF festival has turned out to be a success, especially for film submissions.

“We have cool filmmakers from all over the world breaking new ground in film,” Kaufman said. “They represent the cutting edge of cinema in today’s world. “

– “We’re going to have an impact this year”: Chicago International Film Festival optimistic about virtual premieres 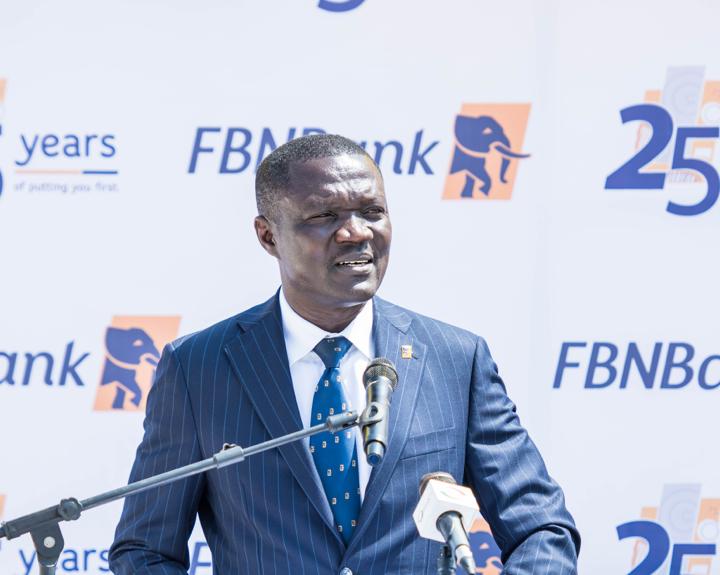