One of the few benefits of the pandemic is that it has exposed work culture issues that have not been resolved for decades.

Ironically, although they spend most of the time locked in their own homes, workers have enjoyed an unusual level of freedom over the past 18 months. The rise in remote work proven that staff don’t need to be chained to desks to be productive, nor do they need to be watched like a hawk. Meanwhile, school closures and other extenuating circumstances have allowed employees to work outside of conventional nine to five hours.

As the world emerges from the pandemic, companies will need to think carefully about what elements of this new work culture they will keep and what they will eliminate. Some will try to go back almost completely to the old ways of working, since there is no better productivity hack than bringing people together in the office.

However, according to Tom Fairey, CEO and co-founder of Stakester, this period of transition created fertile ground for experimentation. Instead of retreating into their comfort zone, he says, businesses should look for ways to build on the positive cultural change brought on by the pandemic.

“We don’t want to create a culture where people arrive at 9 am, take their lunch break in the middle of the day and go home at night. If you want to get the best out of people, that just doesn’t make sense.

While Fairey has concocted a number of experiments in recent months, one of its most successful initiatives has been to give employees one hour of play per day, whenever they want.

Founded in 2019, Stakester is a mobile platform for Android and iOS that connects people looking to play video games (like FIFA, Call of Duty, and Rocket League) competitively, with real money in play.

Before a match starts, each player deposits a sum of money, ranging from $ 1 to $ 25. The role of the Stakester is to facilitate the match, but also to manage the rules and ensure that there is no foul play in progress.

At first glance, Stakester looks a lot like a gaming rig, and by technical definition it just might be. But Fairey says he’s adamantly against the idea of ​​gambling, so the company only allows its users to play games of skill and only in an individual context.

With most people spending more time at home than usual, Stakester has taken off since the start of the year. According to Fairey, the company currently has 60,000 active users and is growing between 15 and 20% per month. And the most engaged players on the platform have taken part in hundreds of different clashes.

However, going through this data, Fairey noticed another trend. Activity on the Stakester platform showed a 4,500% increase in the number of people playing video games between 2 p.m. and 4 p.m. It was fair to assume that at least part of this increase could be attributed to people working from home.

Captivated by the idea that gambling could play a role in creating a healthier workday, Fairey made the decision to use his own employees as guinea pigs. And he was pleasantly surprised by the results.

The beauty of competition

While he doesn’t have hard data to back up his claims, Fairey told us that productivity levels have been significantly higher since the introduction of the new gaming policy. He also says that relationships between members of the team have grown stronger, that their staff are able to solve problems more creatively, and that people are actively choosing to spend more time in the office.

When asked if the success of his experiment revealed anything specific about the game as a medium, Fairey told us he thinks it speaks more to the value of a particular element of the game: the competition. .

While not all employees choose the hour-long option at Stakester, many do. And Fairey says the majority choose to play multiplayer games against each other, as opposed to more meditative single-player titles.

The company has implemented a bot in Soft to match employees randomly, meaning that staff are encouraged to build closer relationships with people outside of their immediate team or department. And although there have been heated contests, people are generally in a better mood, reports Fairey.

His theory is that the positive effects of competition in a play setting are similar to those of physical exercise; Like physical activity, gambling requires both player concentration (and therefore eliminating any work-related issues that might disturb the mind) and elevates the heart rate above normal levels. As an avid athlete, Fairey believes these qualities are essential in helping employees stay productive throughout the day.

“We want to be the best company to work for. To do this, we try to create an athletic mindset; we assume that work + rest = success, ”he explained.

“You would never expect an athlete to do their best for four hours in a row. So creating an environment where people are encouraged to take active rest has a number of advantages: people are healthier, more relaxed and they can give their brains a chance to reset. ”

Of course, Stakester is a very specific type of business, already built on the basis of the competition and already integrated into the gaming ecosystem. However, Fairey insists that an experiment like his would produce the same kinds of games. results in any business.

“Basically I think most companies make the mistake of trying to deal with the symptoms of low productivity after the fact, rather than trying to encourage people to be healthier, both mentally and physically.” , he told us.

“Of course, different people escape in different ways. But really, it’s about letting people know that it’s okay to take a break. 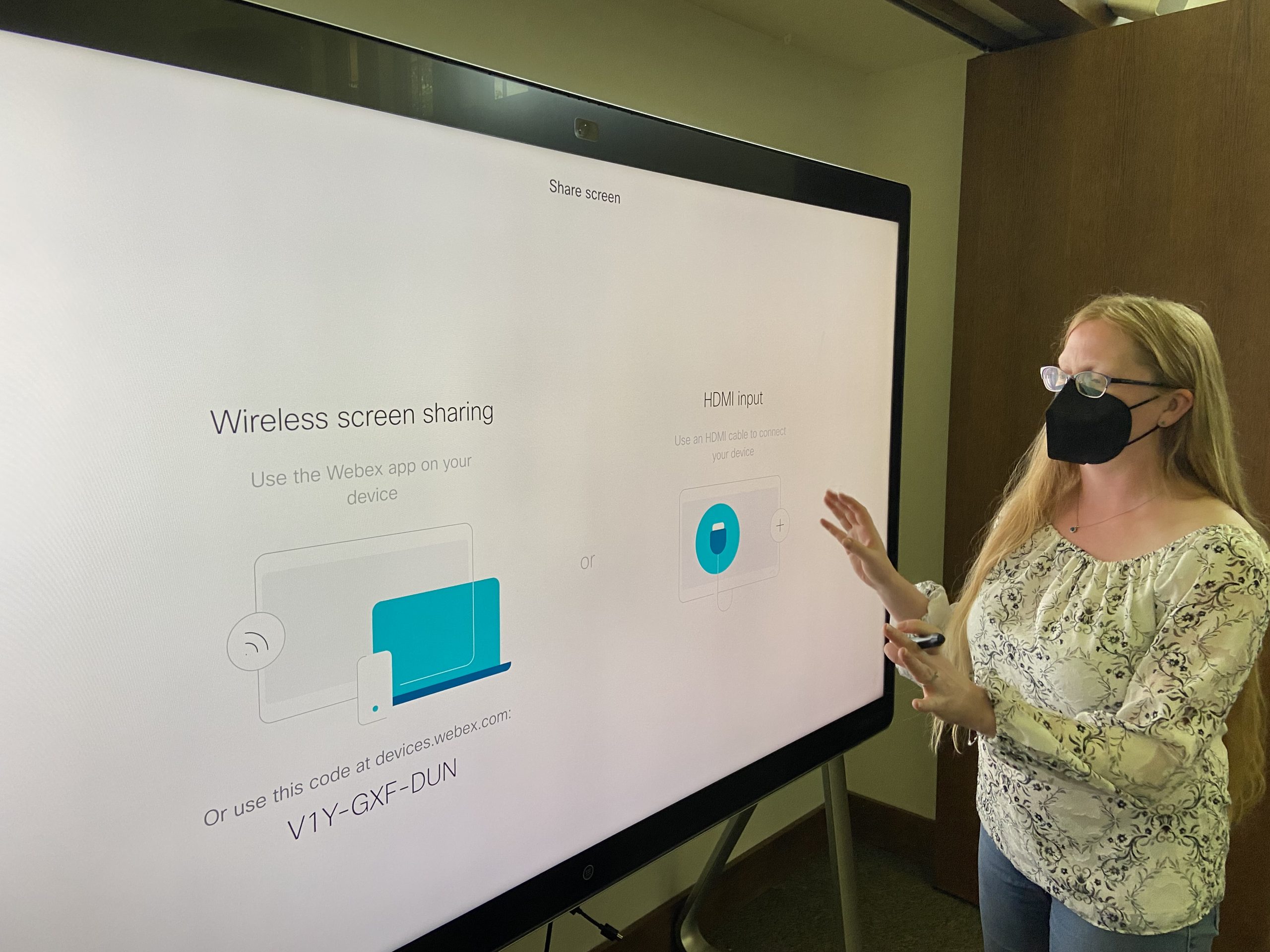