County records show the owner was Milton Robson, a longtime business developer at Hall. Among other efforts, he was involved in the sale of a property that eventually became a QuikTrip convenience store at the corner of Jesse Jewell and Queen City Parkways.

“I just felt it was time to move on – downsizing, so to speak,” Robson said in an interview on Monday, Aug. 23.

Watson shared a paper from CoStar, a commercial real estate information group, which describes the topography as “rolling” and the proposed use of the property as “hold for development, hold for investment, hospitality, office park, planned unit development, religious facility, unique -family development.

The property had been on the market for 1,246 days, the document said.

The Berkshire Hathaway statement said the list was “selected for a feature video by Architectural Digest”, noting that the property is “a rare and pristine estate.”

“An open-plan lodge feel with primarily ground floor living and entertainment space includes a main entrance with an Argentinian wood door that opens to reclaimed beams, wide plank hardwood floors, copper ceilings and finishes, including materials used around the world, “according to Version.

Berkshire Hathaway describes the deal as a “record sale”, but this could not be immediately confirmed.

Asked about the ranking of the sale, Watson replied, “As for a rural area with a residence, yes as far as I know, but it depends on how you measure or compare.” 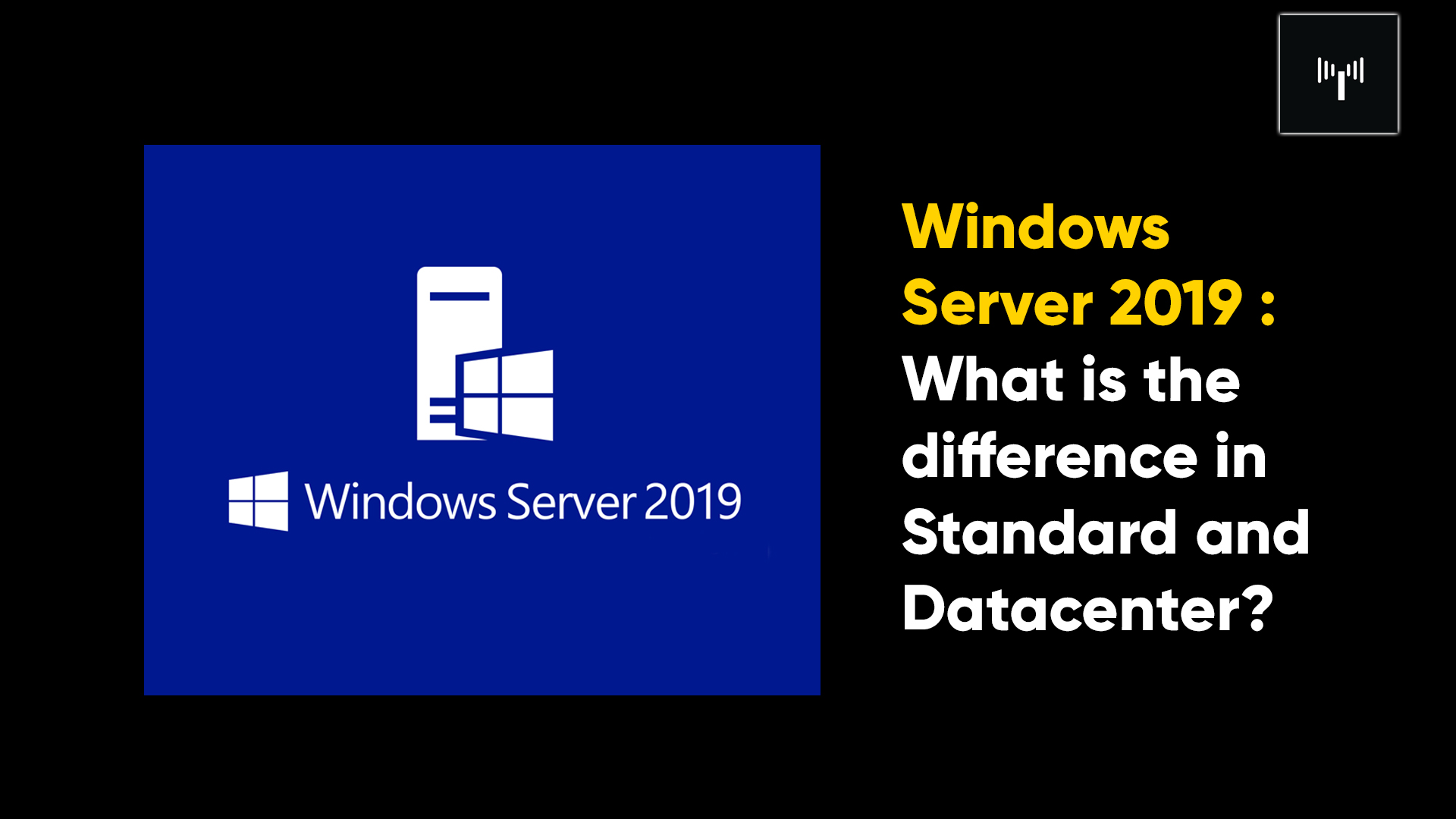